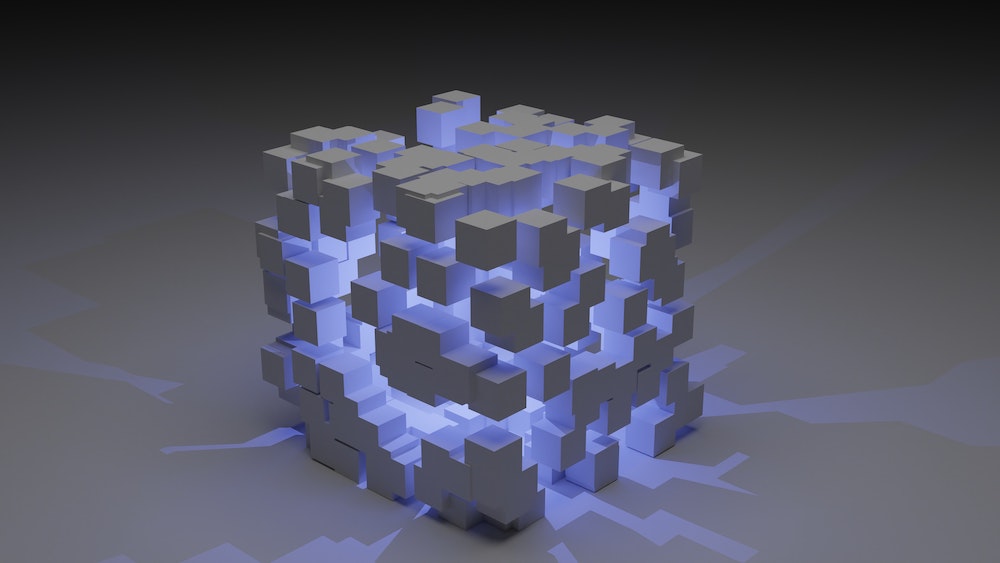 A private blockchain is a sort of blockchain technology in which the network is controlled by a single entity. Essentially, private blockchain solutions create these platforms for a company's internal networking system. As a result, in order to use this platform, you must trust it completely otherwise, it’s not logical to use it.

What is Consortium Blockchain and how does it work? Federated blockchain, also known as consortium blockchain, is a blockchain technology in which numerous organizations, rather than just one, administer the platform. It's a permissioned platform rather than a public one and it also has a lot in common with private blockchains.

The consortium blockchain is totally supervised by one party, but it is protected against dominance. This supervision becomes able to run their rules, make changes in balances, and terminate transactions that are proven to be full of faults as soon as each member agrees. Aside from that, it does a variety of other tasks in order to provide result-oriented collaboration for businesses with a same aim.

Regardless of how many advantages consortium blockchain provides, it also has its drawbacks. One of the biggest drawbacks of this blockchain is that it is centralized, making it vulnerable to malevolent players. When the number of participants is restricted, it is assumed that one of them is to blame.

Because an enterprise has less flexibility than a small business, establishing a general network connecting businesses is time-consuming.

Hybrid blockchain is a ground-breaking form of blockchain technology. The blockchain is changing the world in a unique way. It helps businesses, governments, and other organizations better manage their workflow and enhance their systems by providing better solutions.

Not everyone, at least not efficiently, is in a financial position to use hybrid blockchain. For most people and businesses, public blockchain is more economical and accessible, but the benefits of hybrid blockchain outweigh the costs. 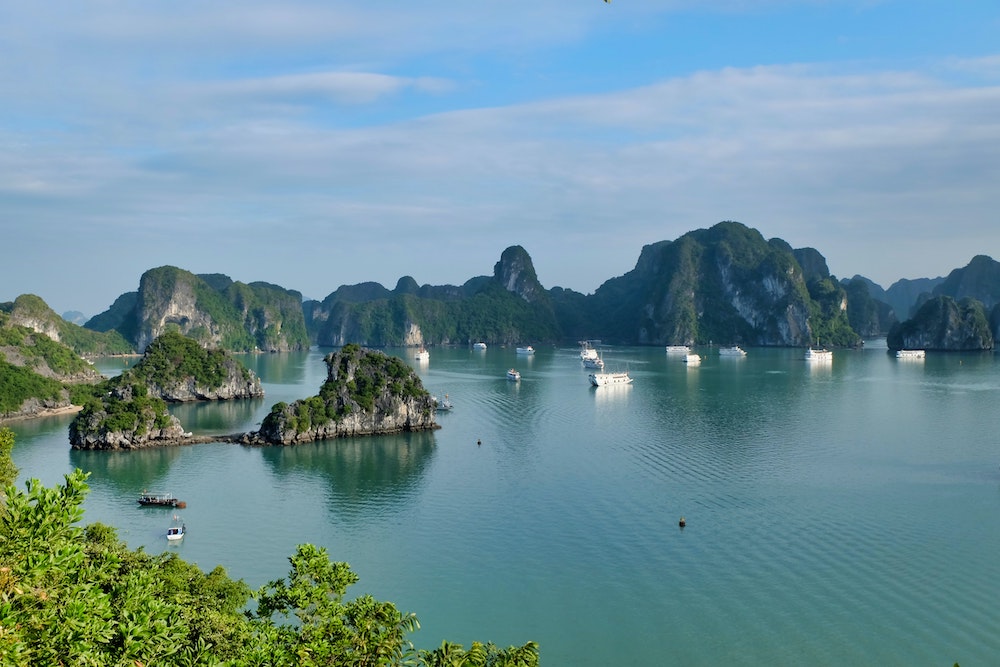 When Should Businesses Use the Staff Augmentation Model? 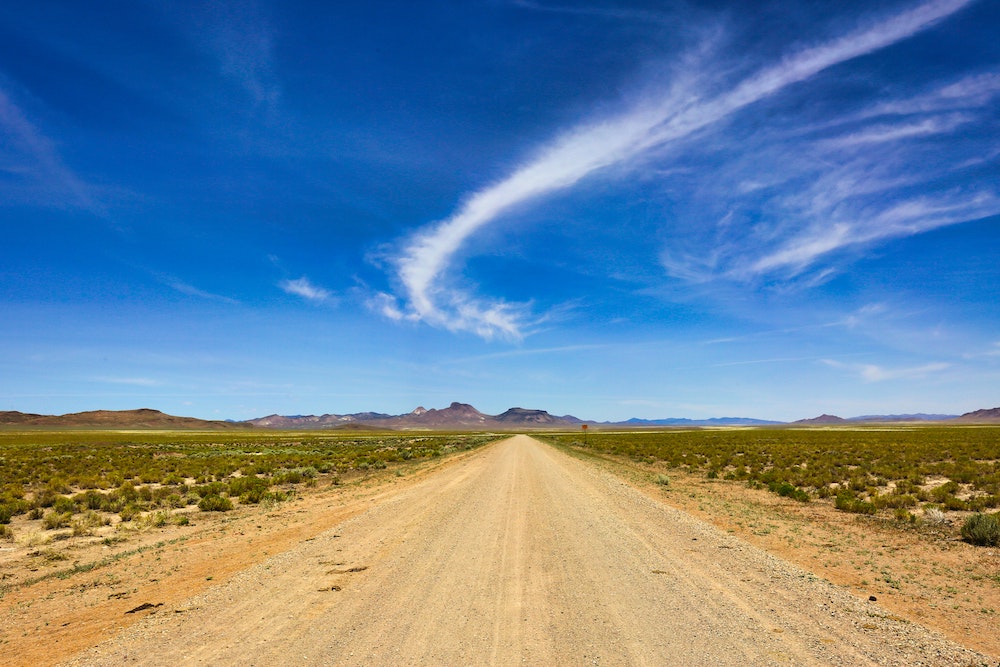 Costs and Advantages of Remote Hiring